You can scroll the shelf using ← and → keys

If anyone has been to Mumbai airport recently, you would know that it is definitely worth the trip to go see. The Chhatrapati Shivaji International Airport, or the Mumbai International Airport as it is most commonly known, is an extensive airport full of high-end shops, addictive eateries and the most beautiful architecture and examples of art India has to offer. The Airport is ranked the 48th busiest airport in the world by Airports Council International, which also ranked it third best airport in the world in 2011. Currently, there is construction going on to make a new terminal 2. It is presently in use but is expected to be officially finished some time in 2015. An impressive addition to this terminal is the Jaya He Art Museum which portrays countless images on 18-foot walls telling the history of India. It is, in my opinion, a seamless modernization of India’s more traditional art and imagery. It has been referred to by BBC News as “India’s Largest Museum” and with 40 million passengers daily, is expected to have more guests than the Louvre Museum! This step toward culture and the modernization of our more traditional art shows that India is ready and able to delve more deeply into the art world.

To discover art for your home and office, take a peek through Art and Decors, India’s premier e-commerce brand for luxurious art, decors and designer jewelry. And yes we ship worldwide. 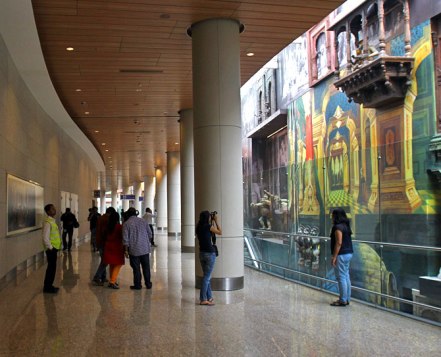 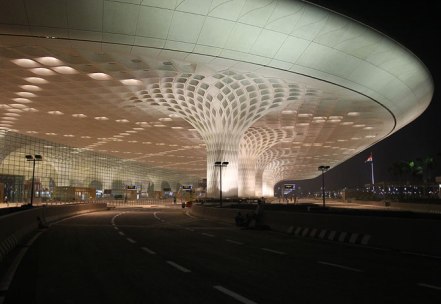